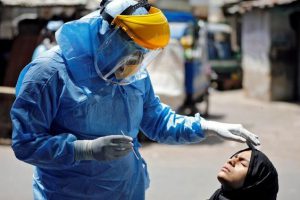 According to data released by the municipal health department on Wednesday, 425 new COVID-19 cases were registered, with a positive rate of 1.89 percent, and four more people died from the virus. With this, the total number of people killed in COVID-19 in Delhi has risen to 19,04,664 and the death toll has risen to […] 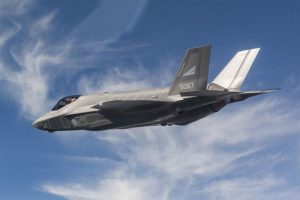 As the leaders of the Quad met in person in Tokyo on Tuesday, Chinese and Russian aeroplanes conducted coordinated air patrols over the Sea of Japan, the East China Sea, and the West Pacific Ocean, in an apparent attempt to send a message of unity between Beijing and Moscow. The Chinese and Russian air forces […] 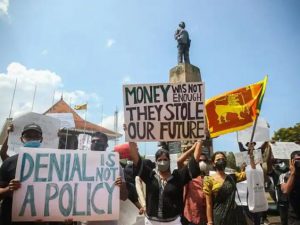 According to government figures released Monday, Sri Lanka’s inflation hit a seven-year high in April as a petrol shortage intensified and food prices soared. In April, the National Consumer Price Index increased by 33.8 percent over the previous year, more than six times the 5.5 percent inflation rate. The Department of Census and Statistics recently […] 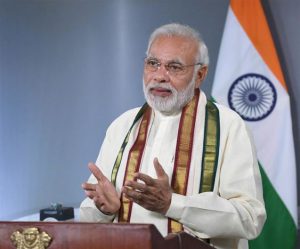 India and Japan will contribute to an Indo-Pacific that is open, free, and inclusive, with respect for sovereignty and territorial integrity: Prime Minister Modi

Prime Minister Narendra Modi said in an op-ed published in a leading Japanese newspaper on Monday that India and Japan will contribute to the creation of an open, free, and inclusive Indo-Pacific region, connected by secure seas, integrated by trade and investment, defined by respect for sovereignty and territorial integrity, and anchored in international law. […] 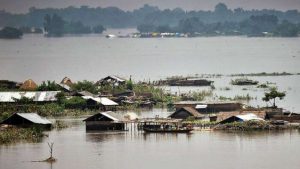 Union Home Minister Amit Shah spoke with Chief Minister Himanta Biswa Sarma over the phone on Tuesday about the overall flood situation in Assam and promised him that the Centre will provide all feasible assistance. In separate English and Assamese tweets, the Home Minister stated: “Concerned about the situation in the wake of heavy rainfall […] 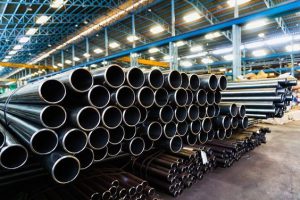 According to an industry analysis released on Tuesday, India and Southeast Asia would worsen their emission profile as crude steel production develops through the Blast Furnace (BF) and Basic Oxygen Furnace (BOF) routes. India has set a goal of producing 300 million tonnes by 2030-31, when local demand is likely to exceed 200 million tonnes. In […] 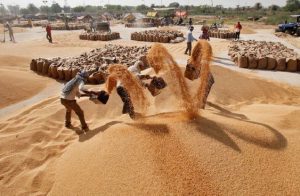 Egypt plans to purchase 500,000 tonnes of wheat from India

Egypt, one of the world’s largest wheat importers, is seeking alternatives to Black Sea grain shipments, which are being disrupted by Russia’s invasion of Ukraine, two of Egypt’s key wheat suppliers. “We have agreed to acquire half a million tonnes from India,” Moselhy said during a press briefing on the sidelines. Amid a searing heatwave […] 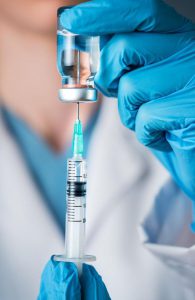 For foreign flyers, the government allows a precautionary dose before the waiting period

On May 12, the Union government eased the requirements for the Covid vaccination precaution dose, allowing persons travelling abroad to acquire the vaccine before the nine-month waiting period mandated by the destination country. Health Minister Mansukh Mandaviya made an official declaration on Twitter. “Indian citizens & students travelling overseas can now take the precaution dose […] 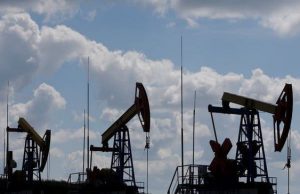 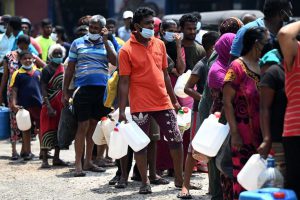 On Tuesday, protesters and a leading trade group in Sri Lanka called for a new administration to take control of the country’s crisis, while the president appealed for calm a day after rioting killed eight people and forced his brother to resign as prime minister. Sri Lanka is in the midst of its greatest economic […]